After a series of interviews and extensive deliberation, the District of Columbia Association of REALTORS® PAC is proud to strongly endorse the following candidates for DC Council in the 2018 Democratic Primary Election: 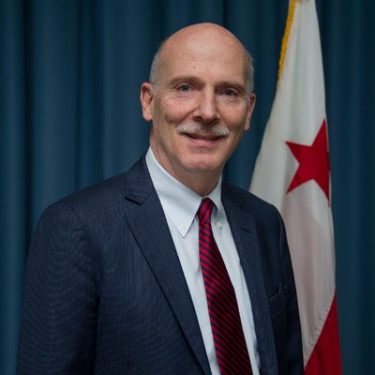 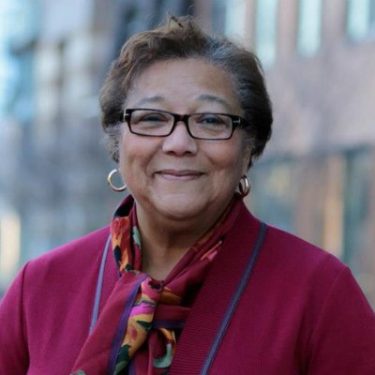 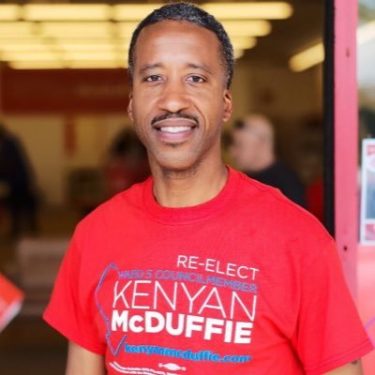 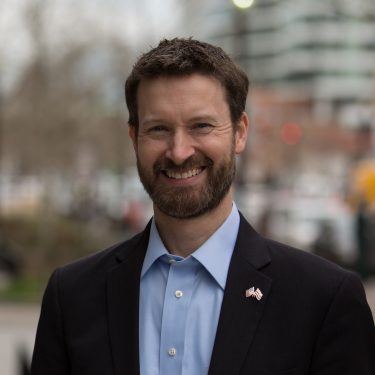 Each of the candidates noted here are proven champions of homeownership. They have worked to help people plant their roots in the District, and they’ve advocated for small businesses during their time in office.

Phil Mendelson has led the Council admirably for six years. He has expertly navigated several key issues for District homeowners, including an exemption for single-family homes from the Tenant Opportunity to Purchase Act (TOPA) and a first-time homebuyer tax benefit, and his efforts have improved the city’s landscape for homeownership.

Anita Bonds served as the chair of the Council’s Committee on Housing and Neighborhood Revitalization. She has been an ally for homeowners and those looking to plant their roots in the District for years, and her efforts to engage all stakeholders on complex matters such as TOPA have yielded positive results for the entire city.

Kenyan McDuffie has fought for homeowners and small businesses throughout his tenure as Ward 5 Councilmember. His willingness to listen to both sides of every issue has been instrumental to the Council’s success over the past few years.

Charles Allen has deftly overseen the largest and most diverse ward in DC. Ward 6 is the only ward that touches each of the District’s four quadrants, and its population consists of homeowners, tenants and businesses, yet Councilmember Allen has worked with each party to ensure a balanced landscape.

*Mary Cheh is running unopposed for the Ward 3 seat.
**Stay tuned for more details on the Ward 1 race.